Up and coming amateur food producers from across Britain will promote and sell their delicious wares in a real shop in the heart of the Yorkshire Dales in a new BBC Two series presented by two-Michelin starred chef and presenter Tom Kerridge.

The new 8 x 60 minutes series The Finest In The Deli: Yorkshire’s Choice (working title) produced by Studio Lambert gives these passionate kitchen table producers an opportunity to showcase their produce to real customers as well as two expert judges as they attempt to convince them that their product is the best and deserves a permanent space on our shelves.

The judges - food writer and restaurateur Nisha Katona and artisan expert Alison Swan Parente MBE, will be assessing whether their creations have what it takes to sustain a profitable business. But crucially, it’s not just the judges the producers have to impress - making sales in the shop and appealing to the taste buds, and wallets, of the local community will be just as important if their product is to be awarded the coveted best in shop title.

Britain is in the midst of an artisan food revolution and this series celebrates the craft of making delicious things: from home brewing to smoking meat, handmade cheeses and chocolates, to chutneys and preserves, foodie enthusiasts can’t get enough of food that is created with natural ingredients, bold flavours and rediscovered traditional methods.

At the end of the series, in the eighth and final show, the shop will be filled with the seven winning products from the seven different categories. The judges will ask the locals to help them one last time to decide which producer and product is the best overall.

Tom Kerridge says: “The huge rise in interest around artisan food products in this country has been phenomenal over the past few years. This has led to a great many more amateur food lovers having a go at making goods themselves with some outstanding results. I cannot wait to see the range of artisan products on the shop shelf and seeing if they are well received by the local community!”

Alison Swan Parente MBE, founder of The School of Artisan Food, says: “Being able to make food from scratch is a useful skill. It helps keeps us in touch with our roots and our environment and it most definitely saves us money and gives us something to be proud of. I am thrilled to be a part of this programme where entrepreneurship and artisan food skills are valued and encouraged.”

Food writer and restaurateur, Nisha Katona, says: “There is a food entrepreneur lurking in many of us. We all have beloved recipes that we would like to see shared across the nation. The series will educate, surprise and inspire us all and I am thrilled to be a part of this celebration of simple British artisan brilliance.”

David Brindley, Head of Popular Factual and Factual Entertainment says: “We’re thrilled to be heading up to Yorkshire to see what the country’s most innovative food producers have to offer the local community. In Tom, Nisha and Alison, we’re very excited to have brought together the perfect trio of expertise to guide, judge, console and celebrate with them in equal measure.”

Tim Harcourt, Creative Director, Studio Lambert says: “It’s not just hipsters, farmers and retiring townies that are taking part in the explosion of artisan food production, we are meeting passionate people from all walks of life who are catering to our limitless desire for new tastes and flavours.” 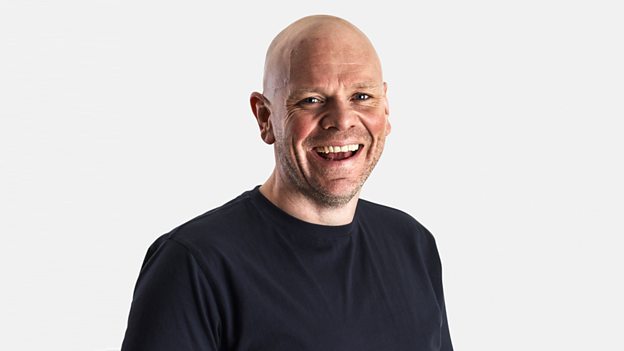 Tom is one of Britain’s best-loved chefs. He is chef patron at the two Michelin starred The Hand & Flowers pub in Marlow, which he opened with his wife Beth in 2005. He describes his food as "modern British, adding new touches and ideas to classic dishes".


Tom is regular on our TV screens having appeared on food and cookery shows including Great British Menu, Bake Off Crème de la Crème, The Food Detectives, Food & Drink and fronting his own series - Proper Pub Food and Best Ever Dishes. Artisan food is something close to Tom’s heart, having formed strong working relationships with the suppliers for his restaurant. He’s also a successful author and written several best-selling cookery books. 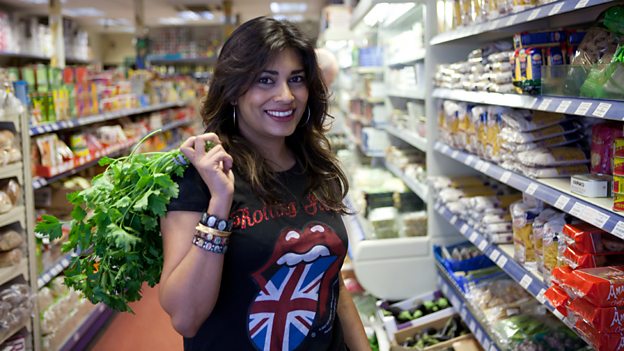 Nisha is a British born Indian cook, entrepreneur and author. She is the founder of Mowgli Street Food restaurants which specialises in authentic, healthy Indian home cooking. Her first cookery book Pimp My Rice was published in 2015 and was followed in 2017 by The Spice Tree.

Nisha has also shared her passion for Indian food in a series of YouTube videos. Prior to opening her restaurants Nisha was a practicing barrister. She has appeared on several television programmes including Channel 4’s Sunday Brunch and ITV’s Secret Chef along with a regular slot on Lorraine.

Alison is the founder and a Trustee of the School of Artisan Food located in the Welbeck Estate in Sherwood Forest, Nottinghamshire. The School is a centre of excellence for learning all aspects of artisan food production, including the creation and promotion of small artisan food businesses. The School is a charitable trust, supporting students on its advanced diploma in baking.

Alison’s area of specialism includes bread, cheese, beer and charcuterie. She is involved in the governance of several charities including Sustain and the Nottinghamshire Community Foundation and was awarded an MBE in the 2017 New Year’s Honours list for her services to the charity and education sectors. Before launching the School of Artisan Food she was a passionate home baker, and has been interested in the food system and cooking for as long as she can remember.

Congratulations to our first graduates

Congratulations to our first ever advanced diploma graduates.Our former students have been back at the school for a special gradua...

Seasons come and go, and so do their unique flavours, but with a sprinkling of sugar and a few glugs of vinegar (and a small amoun...

Christmas is here and the time has come to raise a glass to the festivities.Simon Reed, the school's cider expert, shares this spi...

The School of Artisan Food is a Company Limited by Guarantee, Registered in England and Wales, Registration Number 06741463

© Copyright The School Of Artisan Food